As school board trustees we will

advocate for the following:

The full essay by Chanel Pfahl on her

experience questioning CRT in the classroom

"Hi, I’m Chanel. I’m a teacher under investigation for opposing critical race theory on a Facebook group. I’ve had enough of woke ideology. It’s time to get courageous & speak the truth."

An open letter to the Ontario College of Teachers

To whom it may concern, I am writing to you as a concerned citizen to discuss a matter which has been gaining increasing national interest and public attention concerning a high school teacher in Ottawa, ON by the name of Chanel Pfahl. It is my understanding that Ms. Pfahl is under investigation by the Ontario College of Teachers over comments she made in a private Facebook group in February of 2021 in which she expressed opposition to teaching school children certain highly contentious ideological and political viewpoints inspired by so-called “critical race theory”. I have read that as a result of an anonymous complaint(s) made over these comments she is now at risk of having her teaching license revoked.

As you may be aware, Ms. Pfahl has written an essay on this experience and released it publicly on social media platforms along with screenshots of the Facebook comments in question. I do not know Ms. Pfahl personally, however, I have read her essay and followed her case with interest on social media. I would like to express my absolute support for Ms. Pfahl in this matter. I would ask the Ontario College of Teachers to please consider the merits and intents of Ms. Pfahl's public comments. She has taken a brave and principled stand against teaching children a divisive ideology that aims to have them see themselves primarily as being members of abstract “identity groups” based on their race, ethnicity, sexual orientation, etc. The damage to their sense of a common shared humanity is further compounded when they are taught to view their relationships with their peers (and broader society) as one of being locked in perpetual power struggles based on what can only be described as Marxist notions of “oppressor groups” vs “oppressed groups”.

These ideas promote an “us vs them” adversarial mentality, which invariably manifests over time in animosity, division, and ultimately hate. A strong case can be made that this type of training does nothing to fight racism or sexism but rather actively creates it. I am therefore imploring you to consider that the position Ms. Pfahl has taken on this matter is both ethical and moral. She has simply advocated for a widely held view that children should not be subject to any form of indoctrination while in school. Like countless others, I share her view that children should be encouraged to see themselves as unique individuals first and foremost and that critical race theory-inspired teachings do nothing to help solve the broader social issues of our day.

Furthermore, it is clear from numerous comments on social media that many of Ms. Pfahl’s fellow teachers support her position but are intimidated from speaking publicly out of fear of professional consequences. The Ontario College of Teachers has a responsibility to represent all teachers in Ontario and not just the loudest or most demanding voices of activist fringe elements. No teacher should be afraid to speak publicly about their concerns over any political, social, or cultural issue. I would ask you to consider what kind of message will be sent to the teachers of Ontario if you opt to take any form of punitive action against Ms. Pfahl for simply expressing her opinion in this matter. Your credibility with the public and, I suspect, your membership will be severely damaged if you choose to do so.

I would ask that you clear Ms. Pfahl of any wrongdoing and reinstate her as a teacher in good standing as soon as possible. In addition, I would ask that you consider the merits of taking a strong public stand in support of Ms. Pfahl and the broader right of all teachers to speak freely on these matters. I believe this would send a much-needed message that all teachers in Ontario frankly need to hear right now.

Chanel Pfahl: "Atrocities have occurred throughout history because individuals have been cowards" 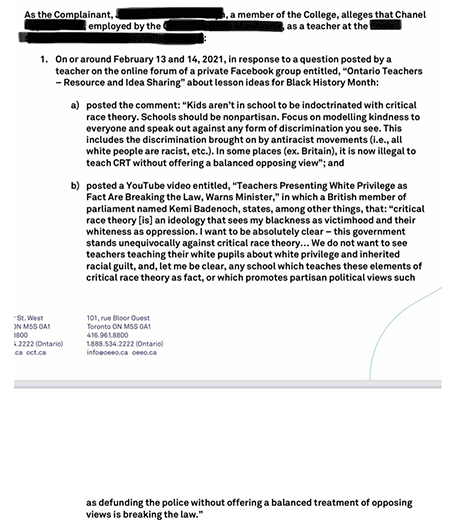 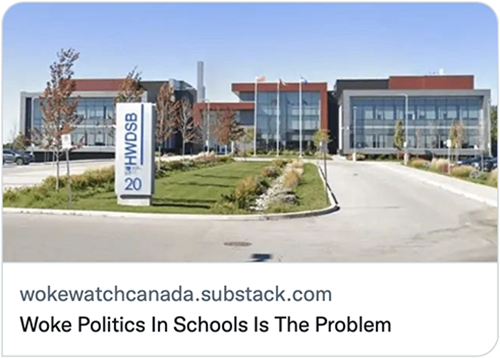 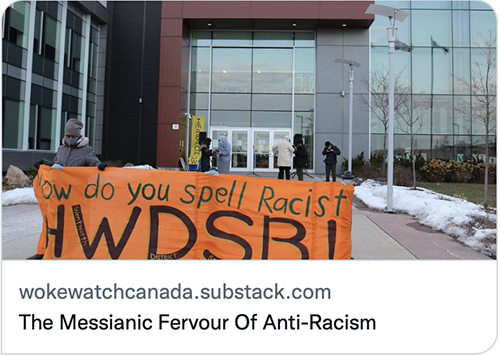 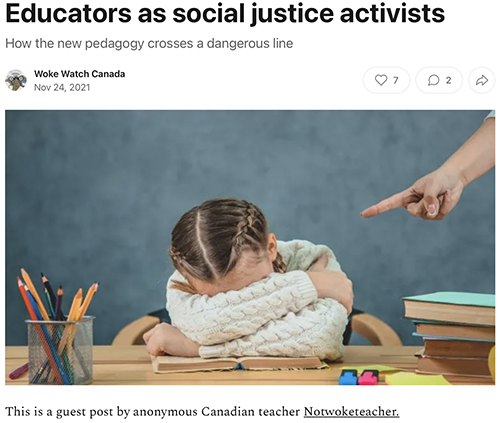